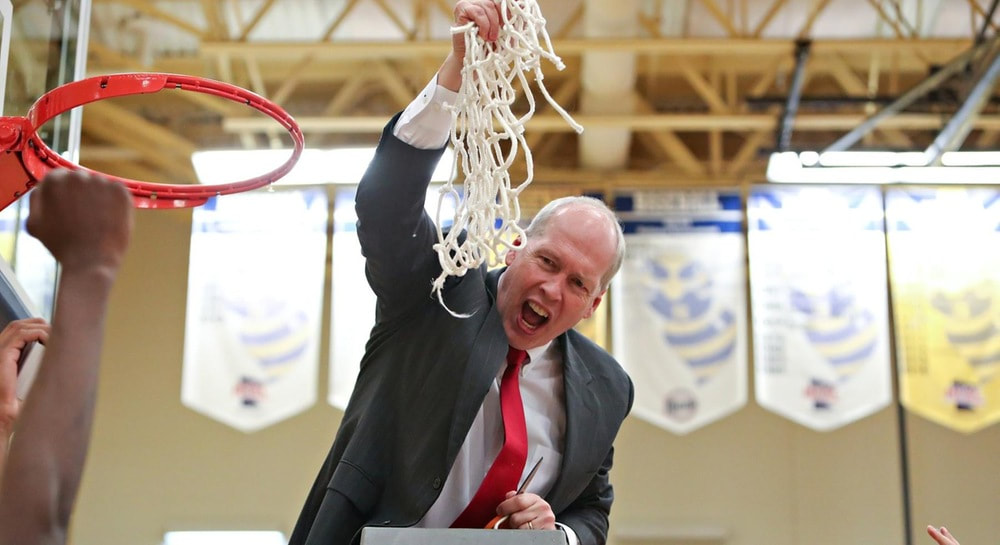 KANSAS CITY, MO. – The National Association of Basketball Coaches (NABC) announced today its 2020 awards for the National Junior College Athletic Association (NJCAA) including NABC Coaches’ All-America teams in three divisions. Mike Apple of Sandhills Community College (N.C.) has been selected as the 2020 NABC Coach of the Year presented by Wilson.

After finishing 7th at last year's NJCAA Division III National Tournament, Apple guided his team to a national championship this season. It was the Sandhills’ second title, as Apple and the Flyers won their first championship back in 2012. Sandhills, which led the country in scoring at 103.6 points per game, finished on top with an overall record of 34-2 and ended the season on an 18-game win streak. The Flyers’ 34 wins were an 11-win improvement from last season and most in school history. 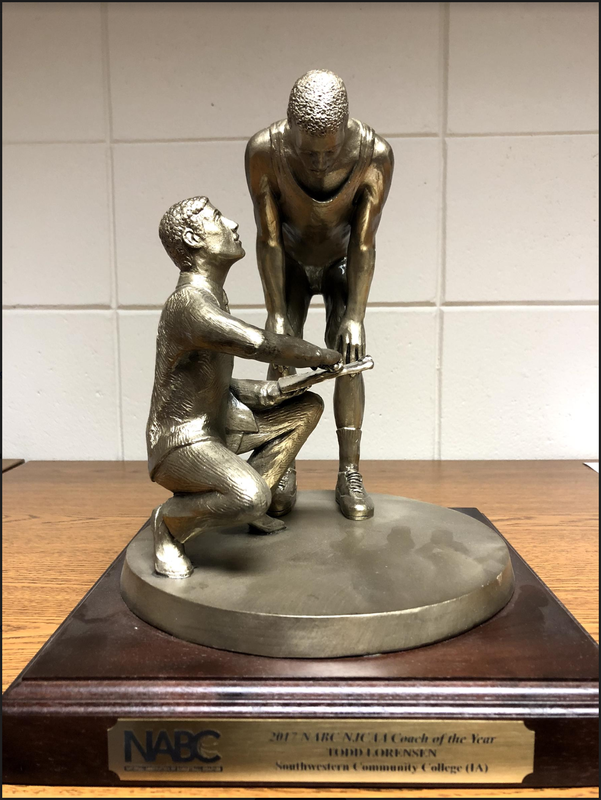