The Division I list was full of names who found their way onto All-American lists this season.

At the top of the group is John A. Logan sophomore guard Sean East. East averaged nearly 20.9 points, 5.7 assists and 4.3 rebounds this season, earning him the distinction of NJCAA Division I Men’s Basketball Player of the Year. East holds several NCAA Division I offers from the likes of Kentucky and Louisville.

Three other First Team All-Americans will join East on the Division I squad. One is AJ Cajuste of Indian River State College (Fla.), a sophomore who averaged nearly 19.6 points and seven assists per game this year. Cajuste will take his talents to Stephen F. Austin (Texas) next season.

In the frontcourt for the Division I team will be high flying forward Patrick Suemnick from Triton College (Ill.). Suemnick averaged 12 points and six rebounds this season and has committed to play at West Virginia University next season.

Rounding out the first teamers on the Division I All-Star team was Indian Hills guard J’Vonne Hadley. Hadley was the ICCAC Player of the Year in 2022 and averaged nearly 11 points per game on the season. Hadley had an impressive run at the end of the season when Indian Hills went on a 13-game win streak where he averaged 18.2 points, 8.1 rebounds and 3.1 assists.

The Division I team will be led this year by the head coach of Kilgore (Texas), Brian Hoberecht. Hoberecht led the Rangers this season to a 31-3 record, a Region XIV Conference Championship and an elite eight appearance at the NJCAA Division I Basketball Tournament.

The Division II/III team will be just as loaded with talent as the Division I squad with 12 All-Americans, eight of which were First Team selections. The squad will be led by NJCAA Division II and Division III Players of the Year in Damarco Minor of South Suburban (Ill.) College and Gregory Crawford of Dallas (Texas)-North Lake.

Crawford, a combo guard, also averaged just above 20 points and 8.3 rebounds per game. Crawford was also a national champion, as Dallas-North Lake won their fourth title in 2022.

Other First Team selections on the Division II/III squad include crafty point guard David Coit of Atlantic Cape (N.J.) Community College. Coit was one of the most prolific scorers in the NJCAA this season, averaging just over 30 points, 5 rebounds and 5 assists per game this season. Coit has also committed to play next season at Northern Illinois University.

Spencer Simes of Dallas College-Eastfield joins the backcourt as another high scoring guard, averaging 24.6 points per game while also pulling down 7.7 rebounds.

In the front court for the Division II/III squad will be versatile forward Khalid Gates of Cecil (Mary.) College. Gates is a strong shooter and finisher, averaging 15.6 points and 7.8 rebounds per game last season.

The Division II/III team will be coached this year by South Suburban’s John Pigatti. He was selected to coach after leading the Bulldogs to a perfect 33-0 record and an NJCAA Division II Championship. Pigatti was named the NABC Two-Year College Coach of the Year earlier in April.

After two years off due to COVID, the NJCAA All-Star Game resumes with a 4:30 p.m. PST tip off on Saturday, May 14 at the Orleans Arena in Las Vegas. The Division I All-Stars have won four of the last five meetings dating back to 2015. 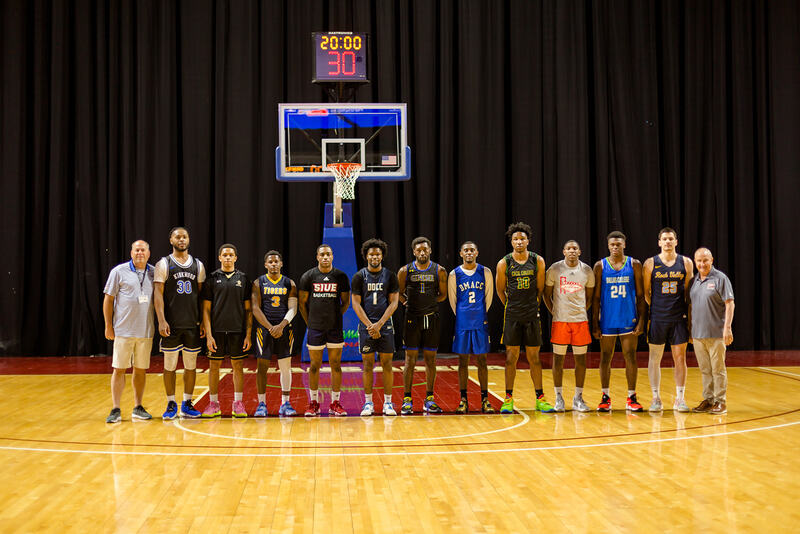 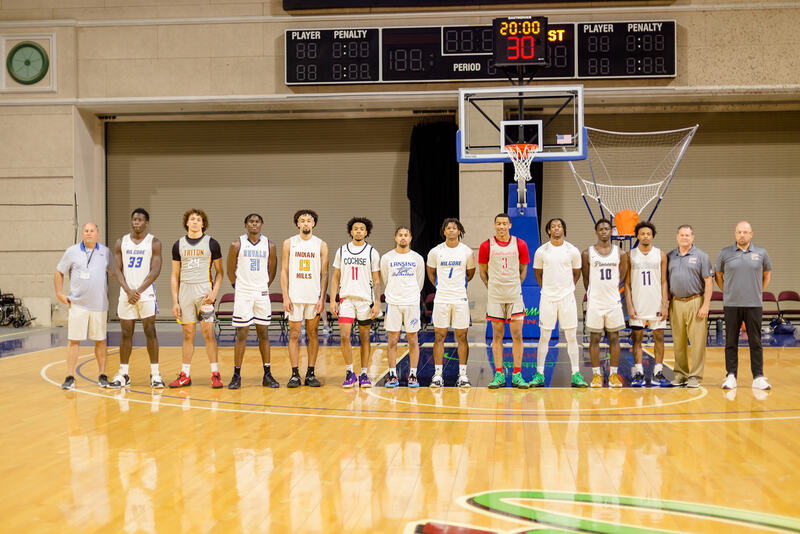 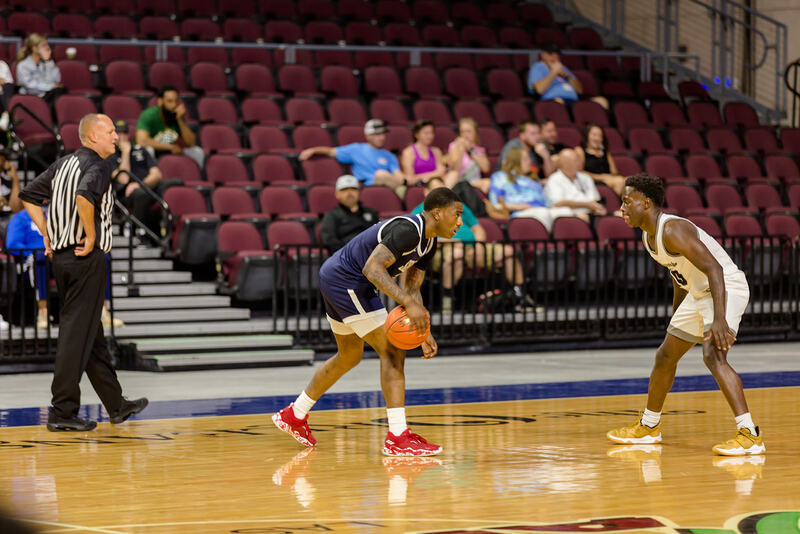 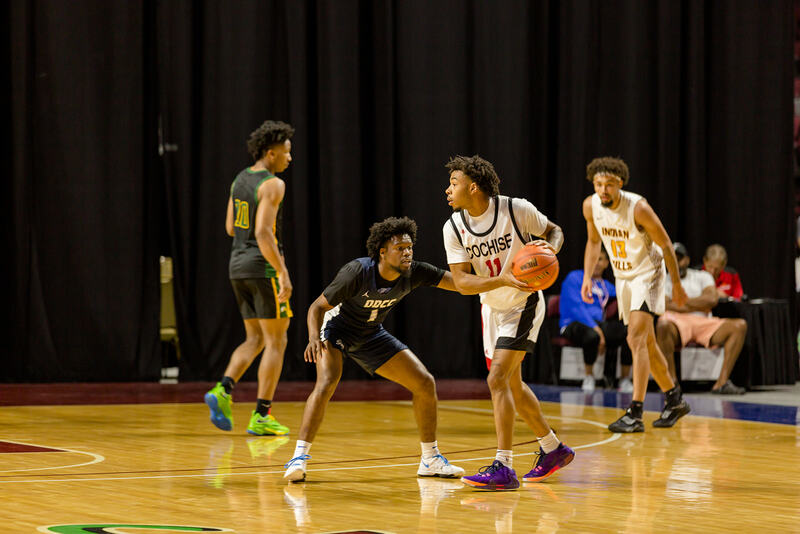 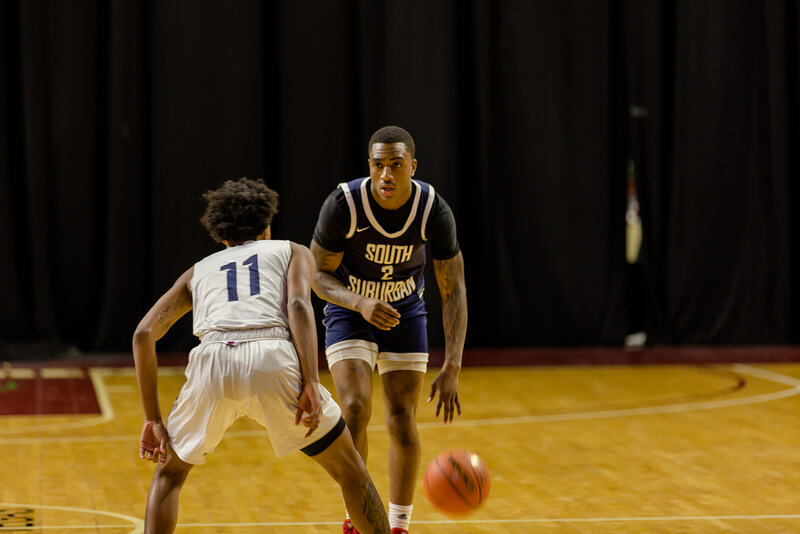 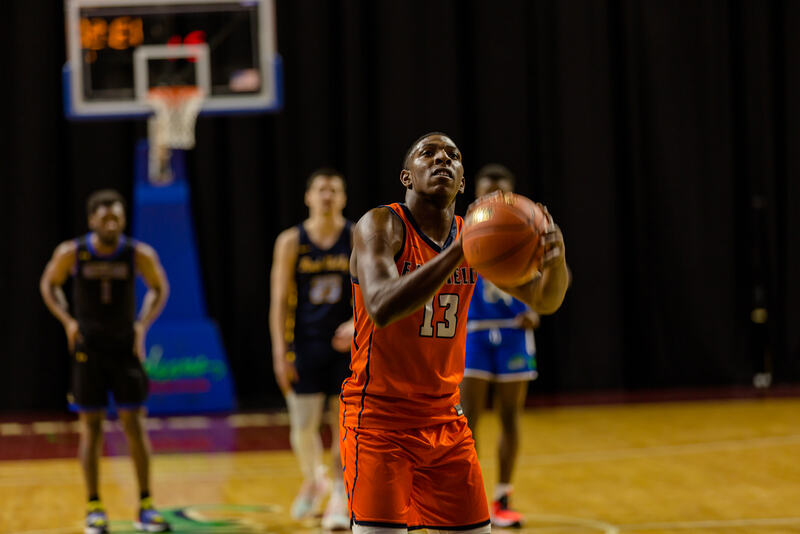 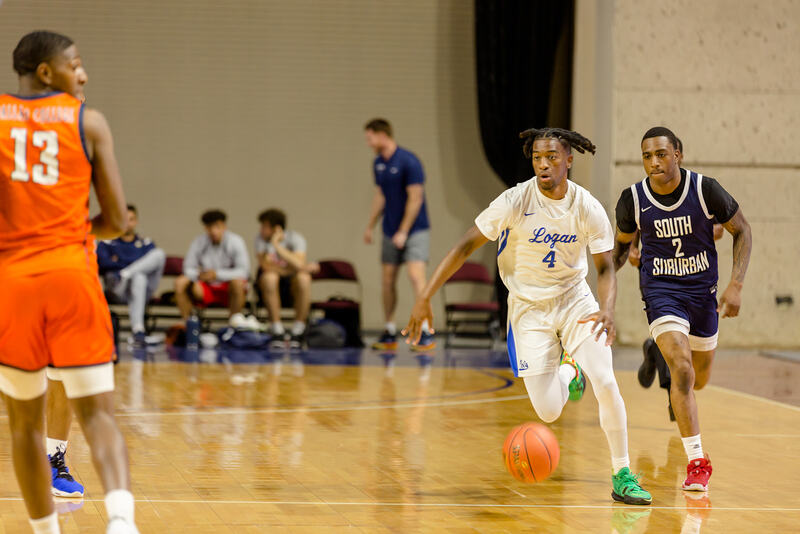 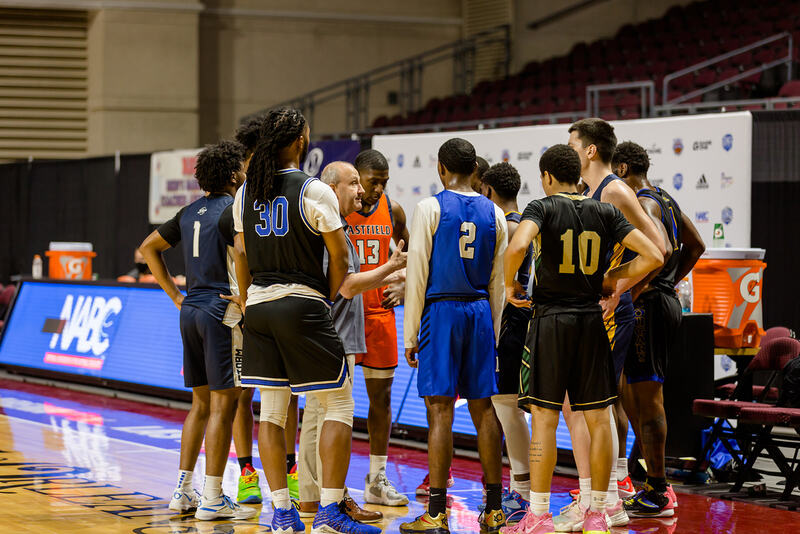 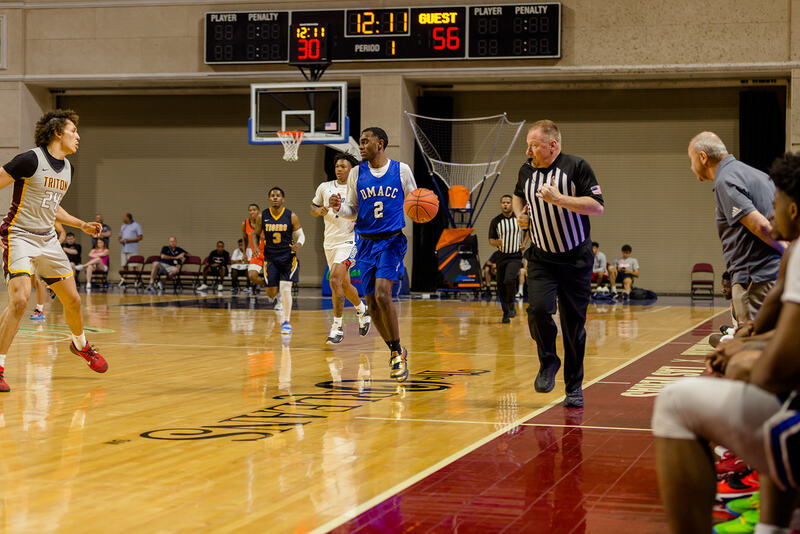 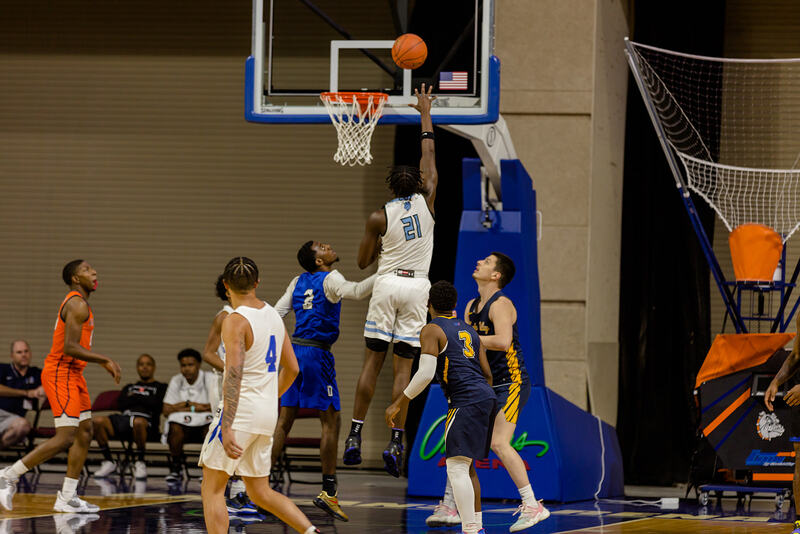 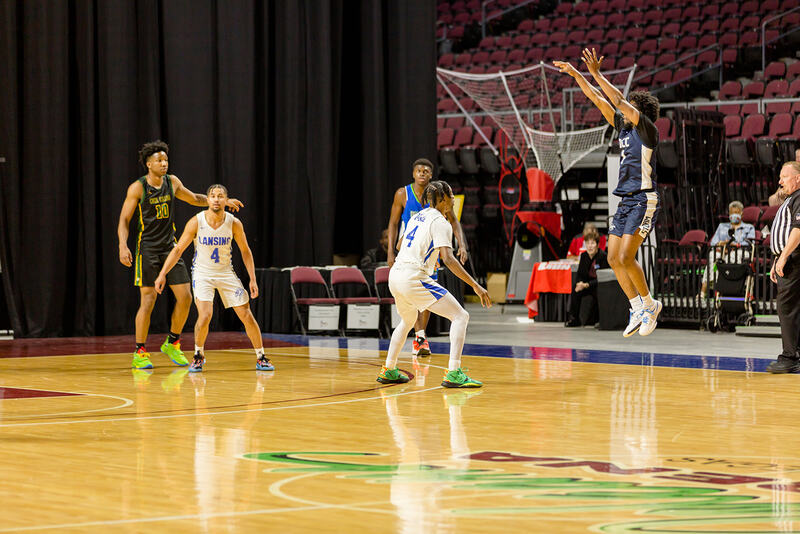 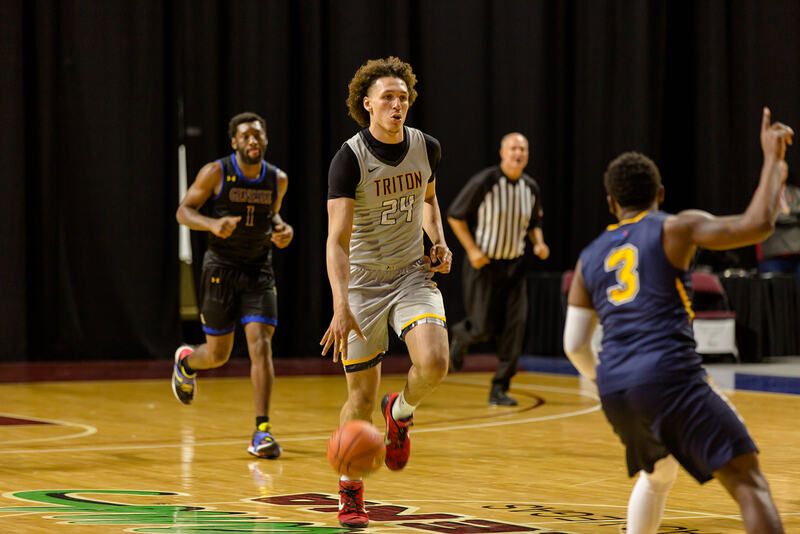 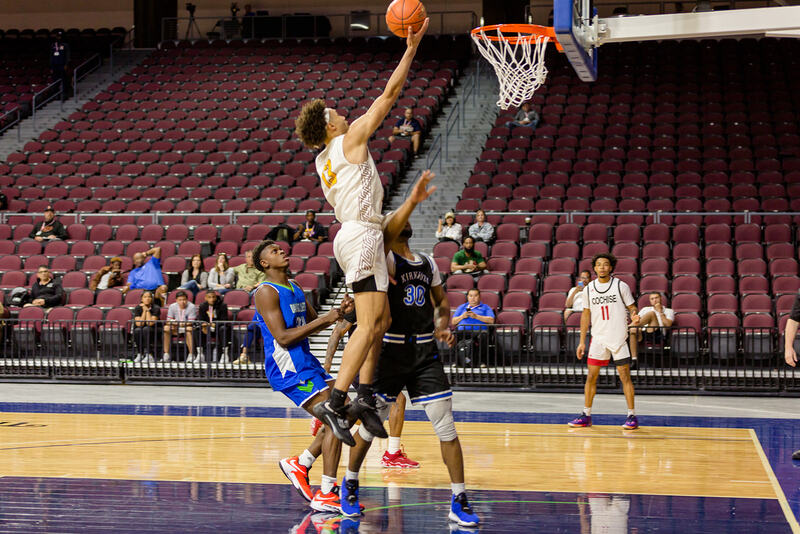 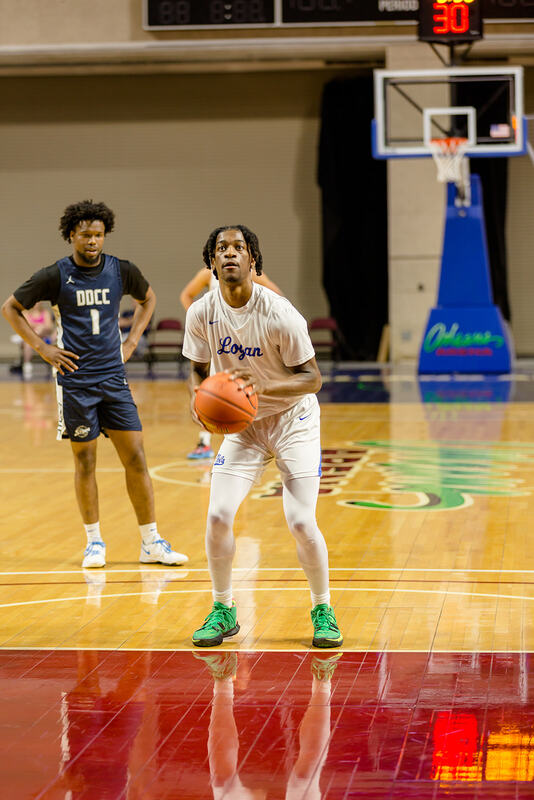 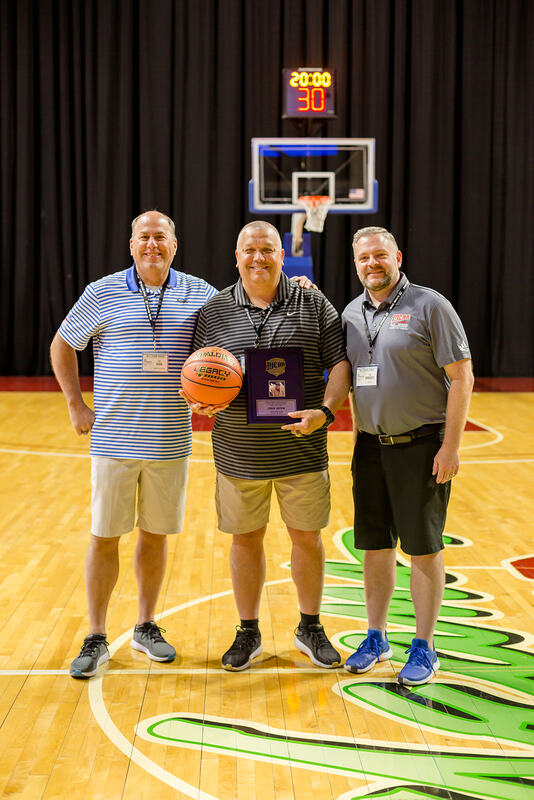 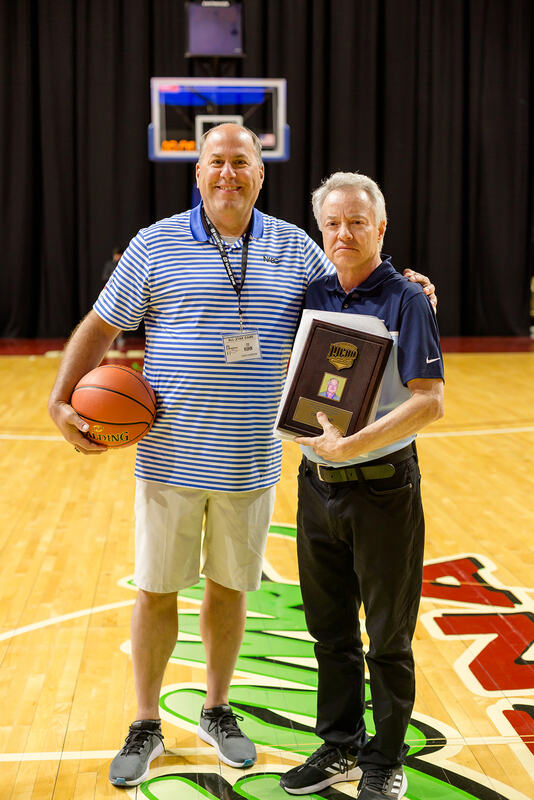 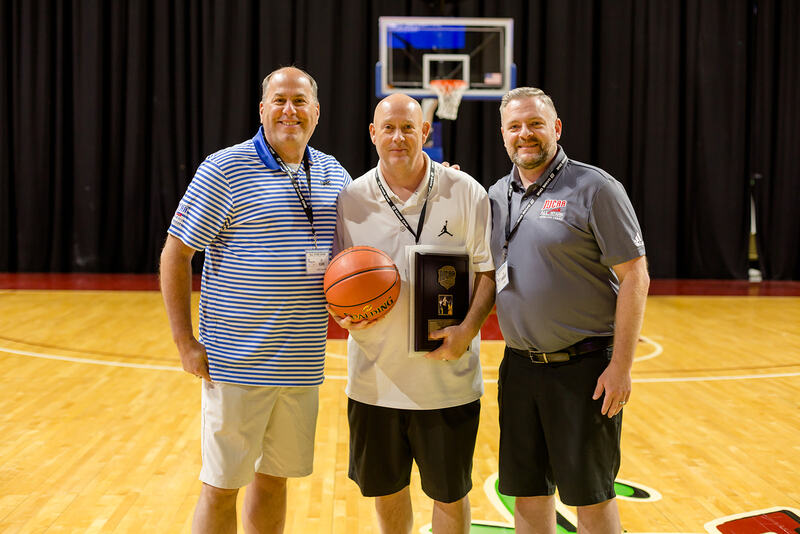 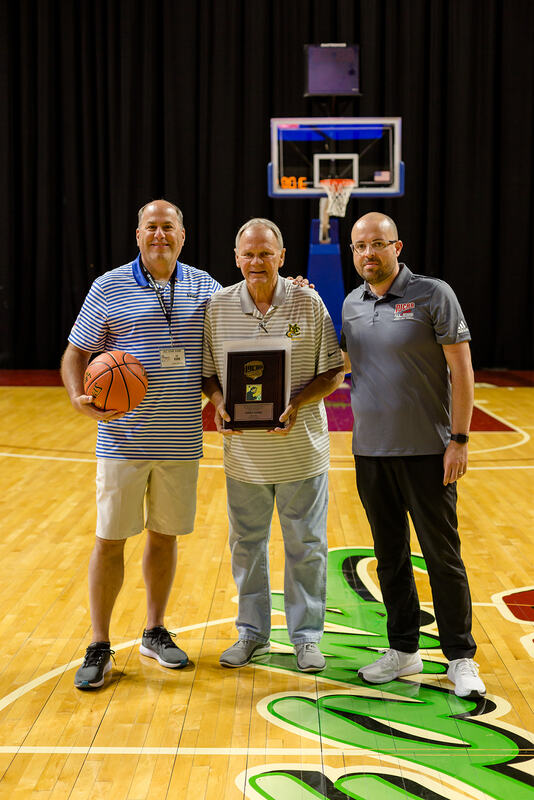 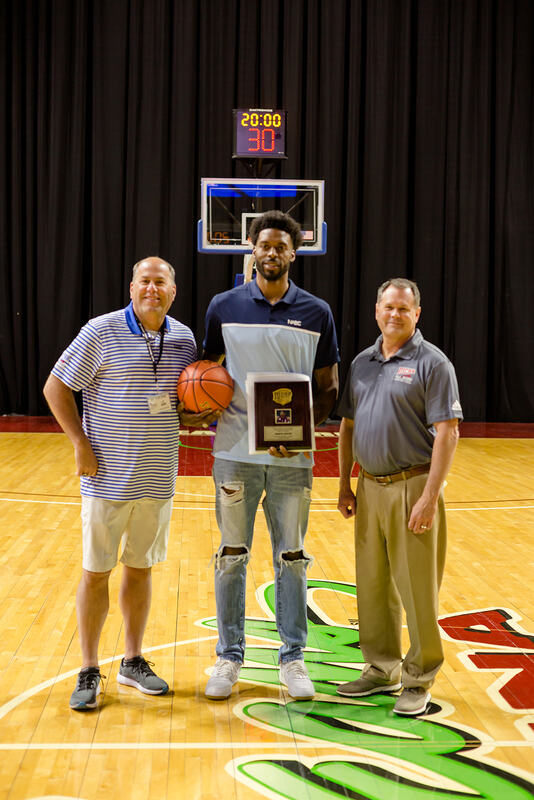 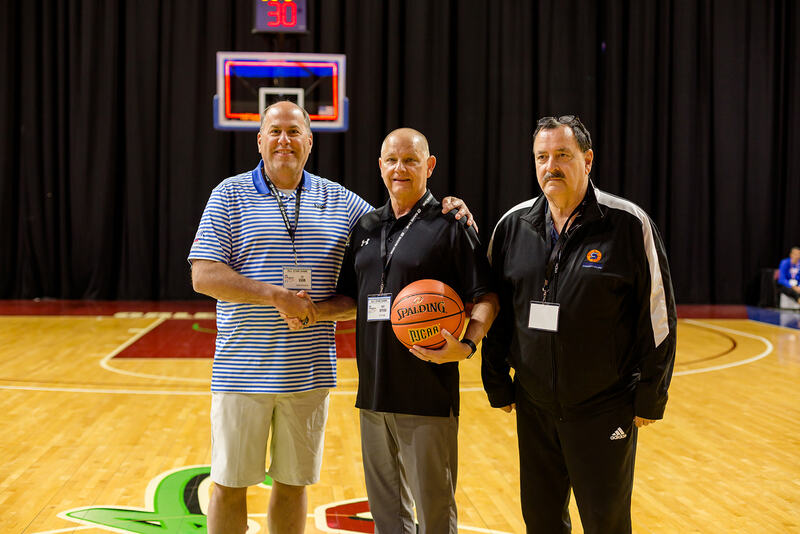 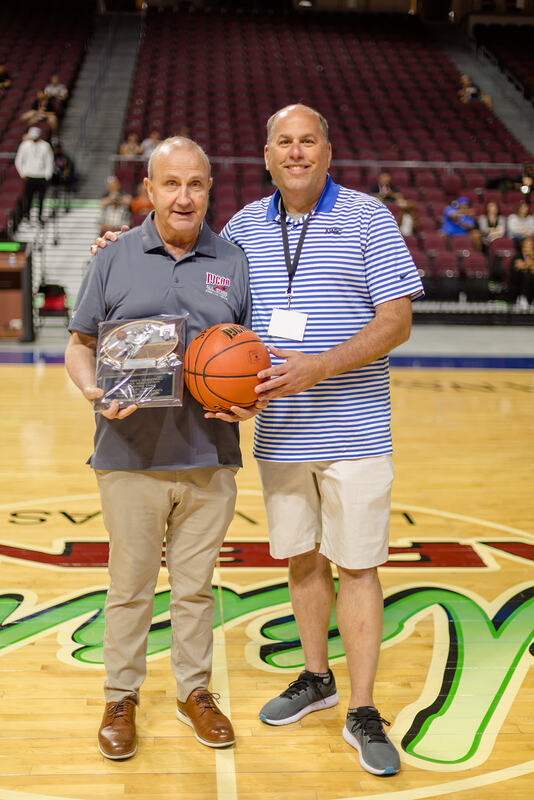 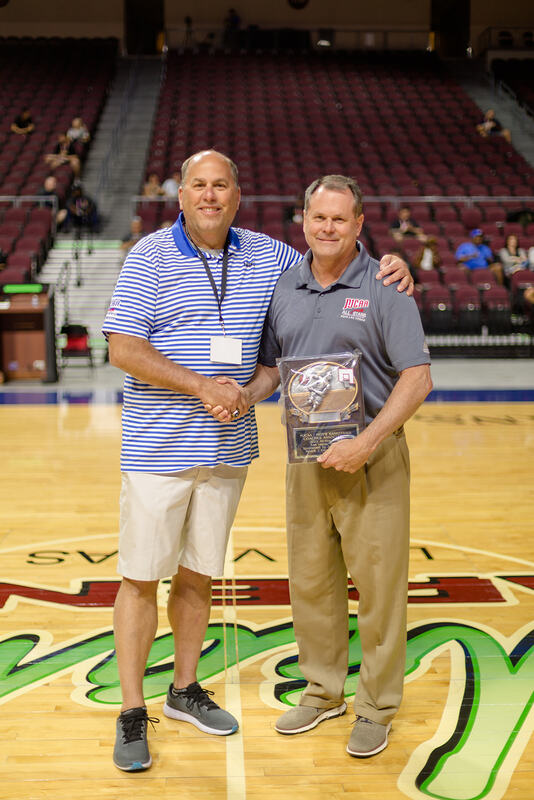 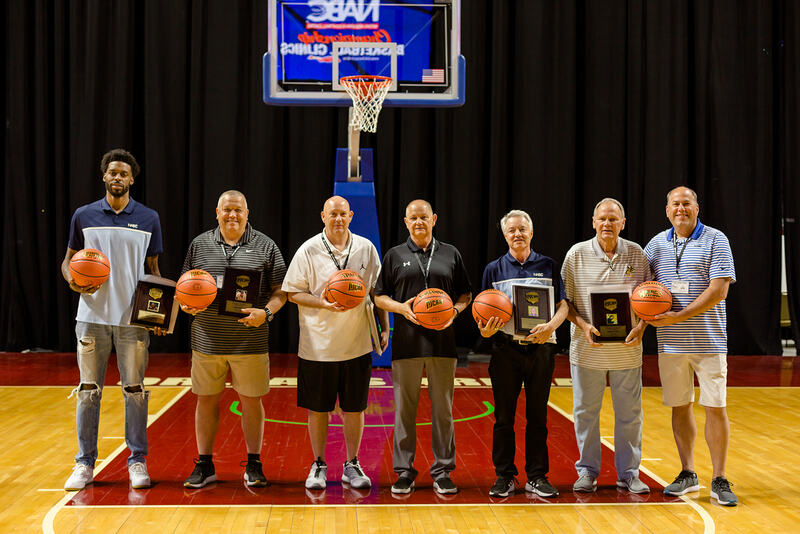 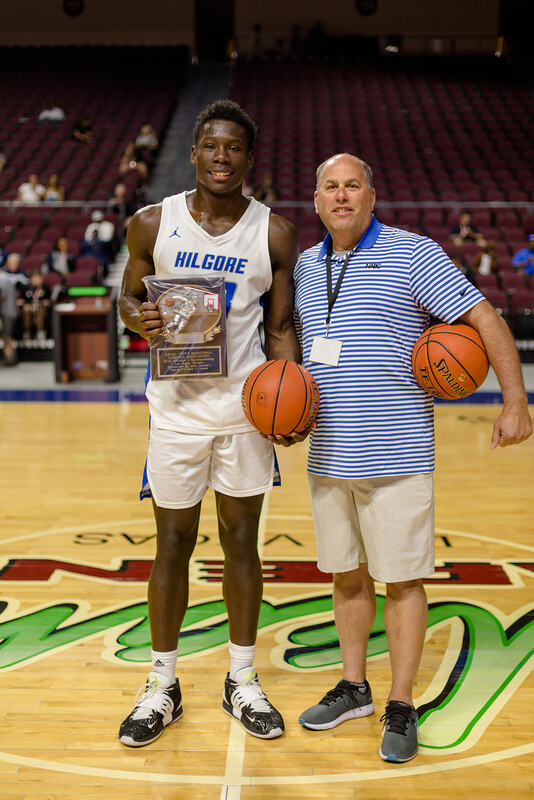 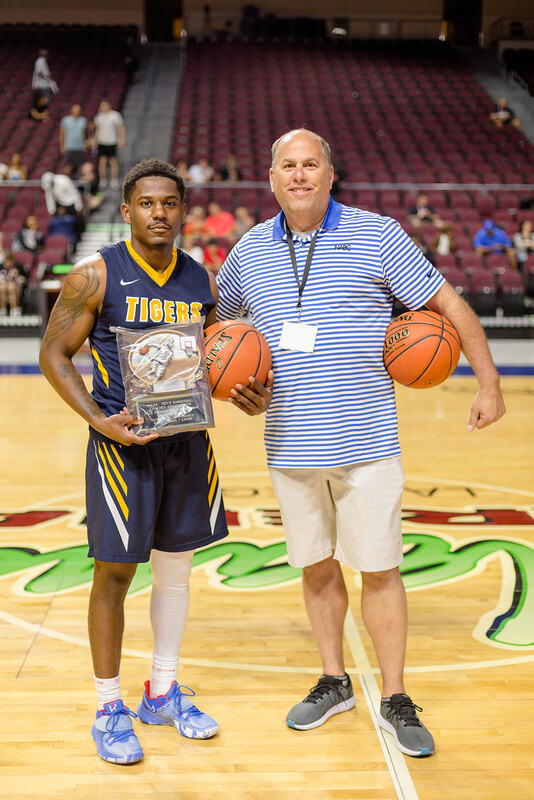 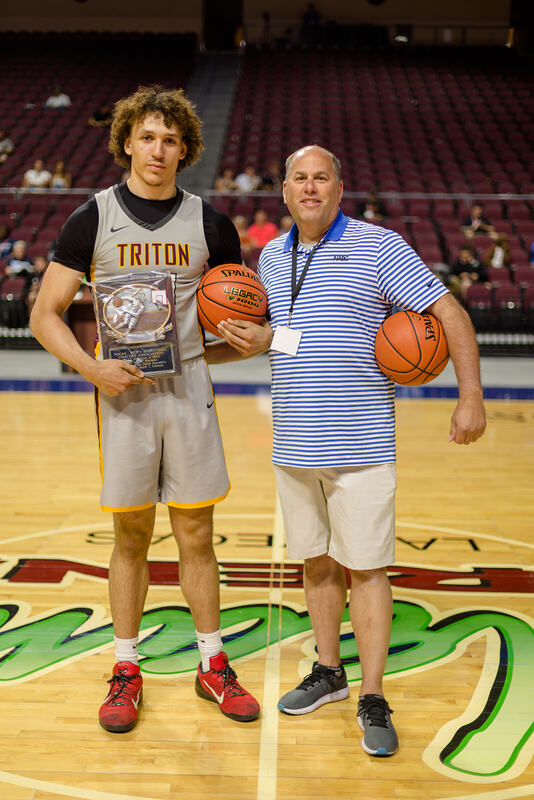 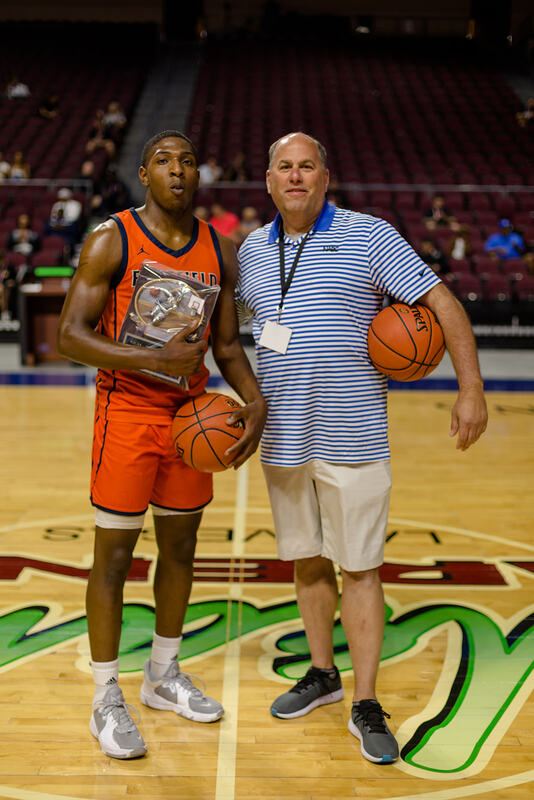 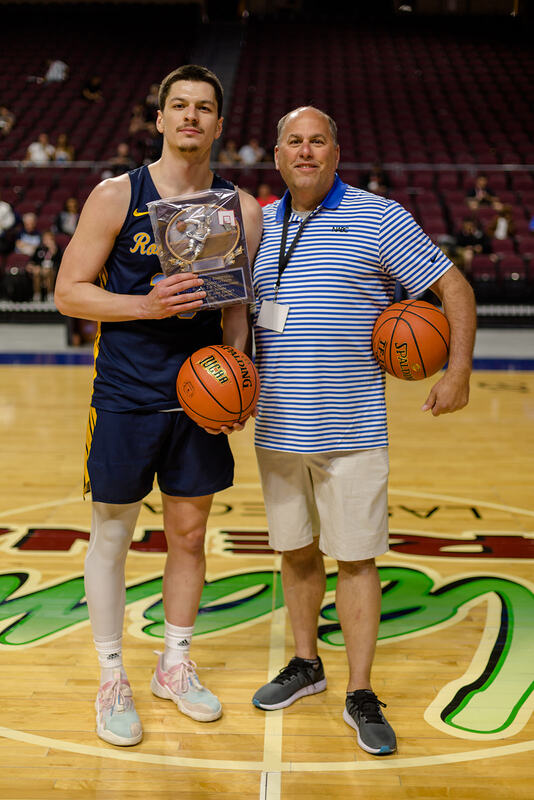